Taiwan Is Not a Bargaining Chip With Chin 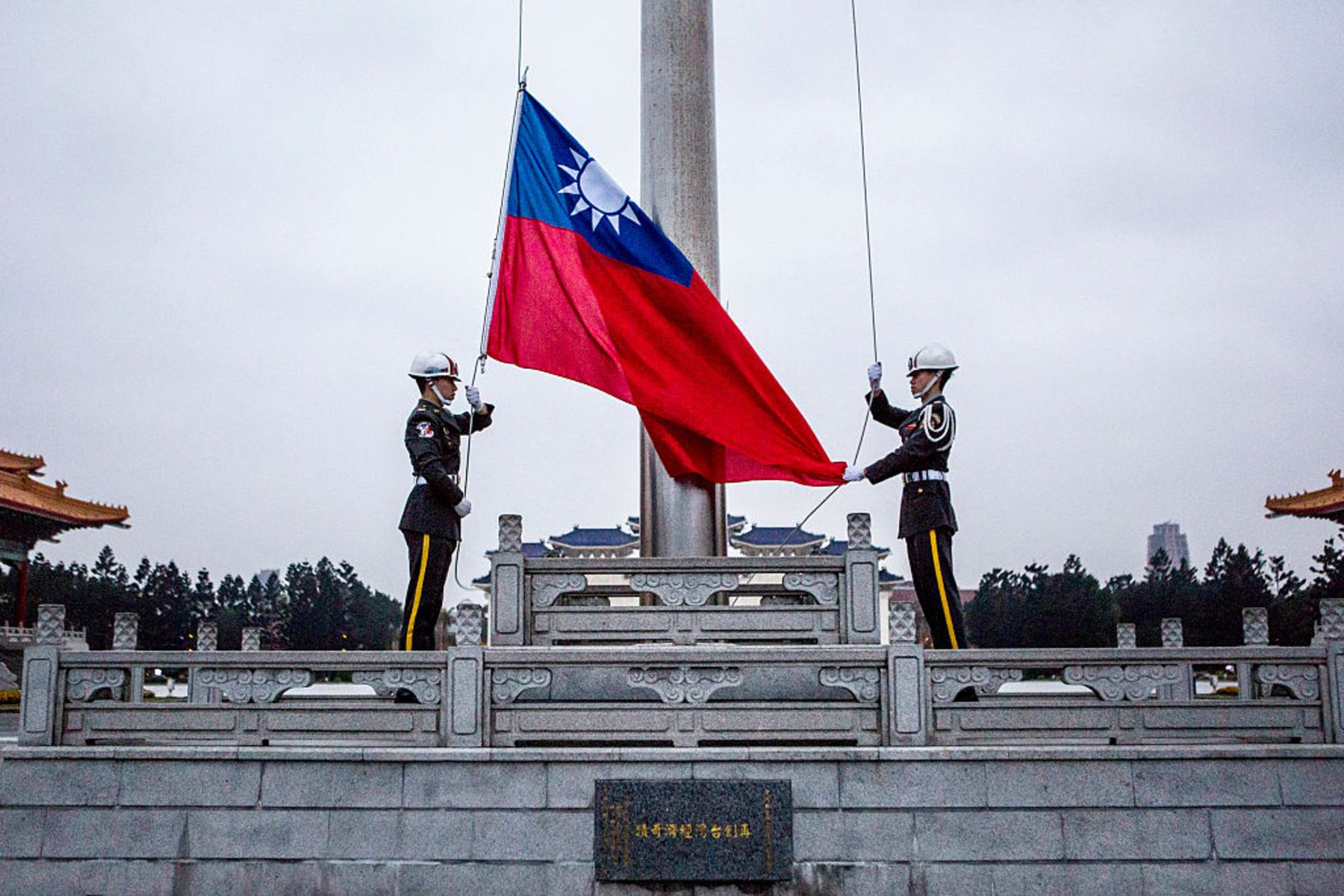 I first visited Taiwan in the 1970s as a young officer serving in an American destroyer assigned to the Pacific Fleet. A small, dynamic nation at the northern edge of the strategically crucial South China Sea, the Republic of China (as Taiwan prefers to be known) was locked in a Cold War duel of geopolitics with its vastly larger cousin across the Taiwan Strait, the People’s Republic of China.

At the time of my first visit, I had my doubts about how long the Taiwanese could hold out against the mainland Chinese. But I came away with a deep respect for the courage, ingenuity and independent spirit of the Republic of China.

Now, five decades along, Taiwan continues to seek a balance between an aggressive posture that could provoke Chinese military action and simply capitulating and taking a Hong Kong-style deal for incorporation with China but retaining some semblance of autonomy. It is an increasingly difficult balance to strike.

Taiwan is a vibrant nation of 23 million people and a GDP of more than half a trillion dollars, edging toward the top 20 economies in the world. The Taiwanese produce advanced electronics, are on the cutting edge of artificial intelligence research, have dynamic maritime and aviation entities, and boast a capable military that is in the process of shifting to an all-volunteer force.

The U.S. continues to support Taiwan diplomatically, although formally adhering to the “One China Policy” demanded by the People’s Republic — meaning that any nation desiring to do business with mainland China cannot have formal diplomatic relations with Taiwan. With the recent unfortunate defection of El Salvador, only 17 nations and the Holy See have formal diplomatic relations; although many — including the U.S. — have informal arrangements that are an effective substitute.

Beijing has been taking a wait-and-see approach to the issue of Taiwanese independence. While the Chinese could attempt a military action to force a merger, they would prefer a non-violent outcome. So long as Taiwan does not overtly declare independence, and other major actors (particularly the U.S.) follow the one-China policy, Beijing has been generally content to “let time do the work for them.”

But lately, there are increasing indications that China is less willing to wait: Its military has been operating around the sea and air approaches to the island; it has been putting very direct pressure on the nations that still recognize Taiwan to shift (especially in Latin America and the Caribbean); and it is increasing economic pressure on the Taiwanese. This fits with the more nationalistic style of President Xi Jinping and with Chinese ambitions to control the South China Sea, the northern gateway of which passes directly around the island of Taiwan.

What is the best U.S. strategy for dealing with this contentious issue?

First, the Washington must recognize that support for Taiwan is not a bargaining chip to be put on the table to obtain better outcomes with mainland China. The U.S. has significant disputes with the People’s Republic over trade imbalances, cyber-intrusions, intellectual property theft, North Korean bad behavior, and Beijing’s territorial claims over the South China Sea. It is certainly tempting for the U.S. to use Taiwan as leverage in dealing with those issues, e.g. telling China to modulate its positions favorably for the U.S. in return for lessened U.S. support to the island. When he was president-elect, Donald Trump mused about doing exactly that, and as the trade dispute heats up, that temptation will grow.

That would be a significant mistake.

Taiwan has been a steadfast supporter of the U.S. for decades, and continues to perform as a staunch ally in a very turbulent and vital geopolitical arena. A betrayal of trust would have a ripple effect globally, further degrading U.S. credibility as an ally. It also misreads Beijing’s intent and attitude — China has no interest in a deal involving Taiwan. The claim to the island is the ultimate red line in its foreign policy, and it is especially true that a nationalist government like Xi’s will not be part of a negotiation involving Taiwan’s status.

The Trump administration must come to understand the overarching importance China places on eventually incorporating Taiwan into its governance structure, and display sophistication and strategic patience with the situation.

This means following the approach to Taiwan that has been in place for decades with bipartisan support: helping Taiwan militarily with sensible levels of advanced military sales following the mandate of the Taiwan Relations Act; providing political support internationally, such as helping Taiwan participate in international organizations even though it is not universally recognized as a sovereign state; and encouraging robust economic exchanges between the two nations.

Good examples of this are the recent sale of $1.4 billion in advanced military hardware that was announced in 2017, and allowing high-level official visits between the Taiwan and the U.S. as permitted under the Taiwan Travel Act, which was passed this spring.

The U.S. should also encourage allies, partners and friends in the Indo-Pacific region to engage with Taiwan. Having better economic ties, and perhaps joint military training, between Taiwan and India, Japan and especially the nations around the littoral of the South China Sea would help maintain a balance between the People’s Republic and Taiwan. So long as China sees that Taiwan has robust relations in the region it is unlikely to do anything precipitous that could provoke a military confrontation.

During my recent visit, which was sponsored by both a U.S. and a Taiwanese think tank, I met with many senior officials from the government, military and private sector. The general tone is that Taiwan wants to stay cautious, balanced and sensible in its approach, and is clearly looking for peaceful outcomes. I heard from Taiwanese leaders that they don’t want to fight China, and they value a status quo that provides them the benefits of democracy and free markets. But they are nervous as they see China ratcheting up pressure militarily, diplomatically and economically.

Over time, the choices ahead about the status of Taiwan must be made by the people of Taiwan, without fear or favor in reaction to pressure from across the strait. The Trump administration is so far taking a sensible approach in supporting the island and providing advanced technology for defensive military systems. It must resist the temptation to use Taiwan as a bargaining chip with China.

While undermining Taiwan in that way could provide some short-term relief on knotty problems between the two superpowers, it would be self-defeating over the longer term. Keeping faith with a faithful ally is the right course of action, and offers the most benefit to U.S. objectives in the region and beyond.

This column does not necessarily reflect the opinion of the editorial board or Bloomberg LP and its owners.