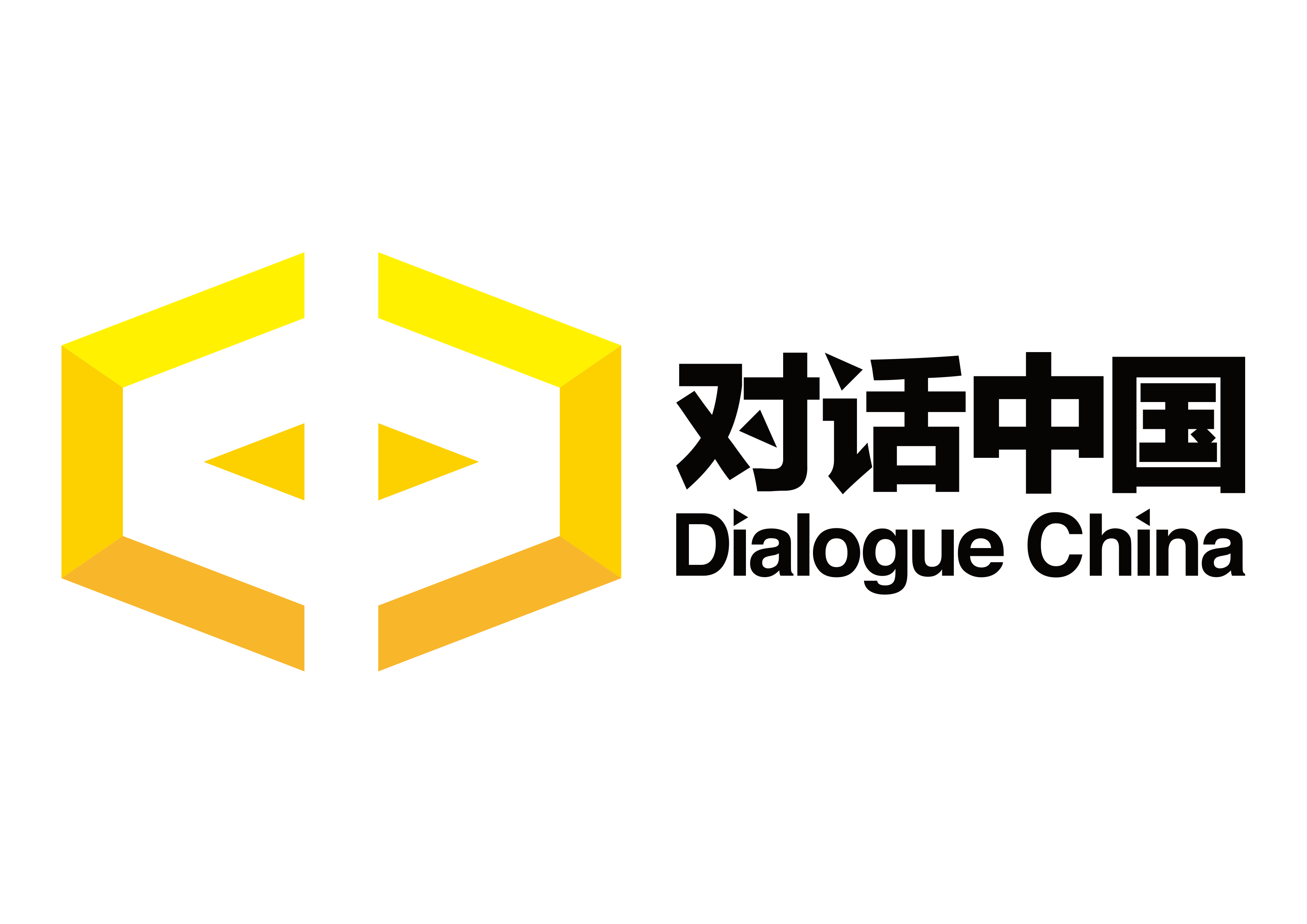 The new way to donate

There’s the new way you can donate Dialogue China :   Paypal : https://www.paypal.me/dialoguechina    Thank you for your donation, then we’ll do more and more!

The recent trade war between the United States and China might be a result of President Trump’s businessman type diplomacy, in which he emphasises on the short-term profit of the United States more than the long-term strategy. The threat of imposing the tariff on China and sign the death sentence for China’s ZTE all seems to serve the purpose of saving jobs in America. Trump’s trade team may not pay attention to the reason why the goods imported from China […] 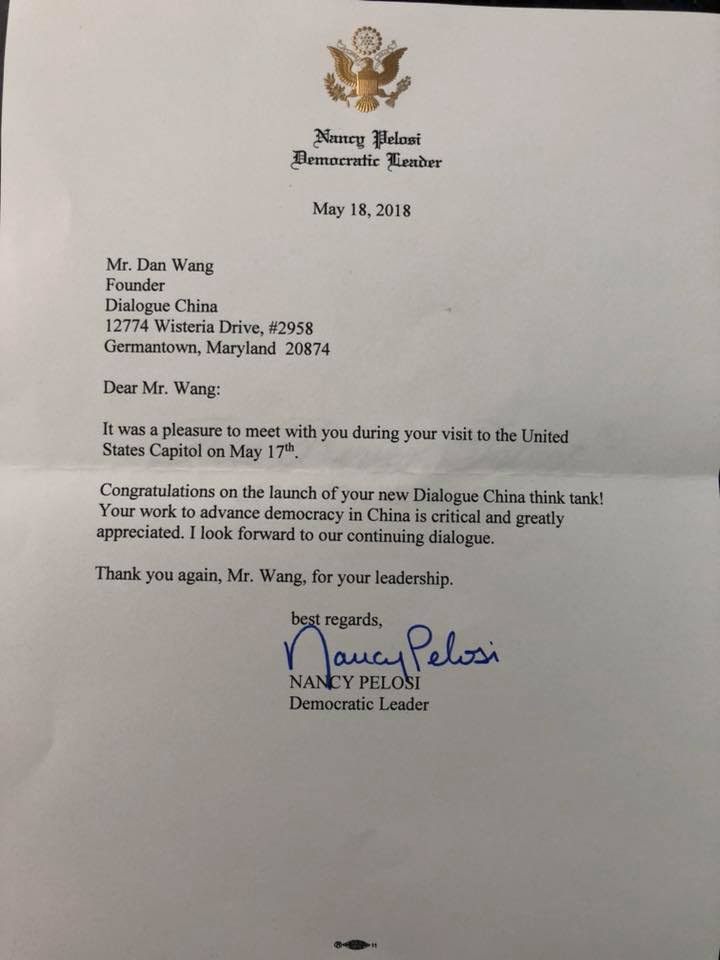 Today, we received an important letter sent by democratic leader !!

Twenty-Eight Years After – An Interview With Wang Dan