Liu Xiaobo died two years ago. To honor his memory, read his letters.

By   Liao Yiwu July 12 Liao Yiwu is a poet, writer and most recently the author of “Bullets and Opium: Real-Life Stories of China After the Tiananmen Square Massacre.” This piece was translated by Michael Martin Day, a professor at National University in San Diego. An exhibition at the Nobel Peace Center in Oslo highlighting the 2010 Nobel Peace Prize laureate, Liu Xiaobo, in 2010. (Berit Roald/AFP/Getty Images) On the night before June 4, 1989, the Communist Party of China […] 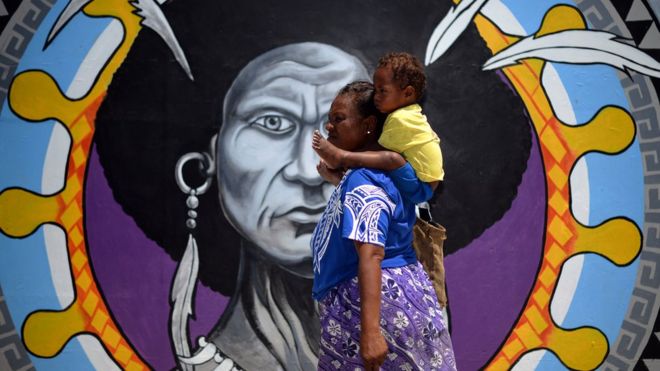 Apec: What China wants from the Pacific – BBC News 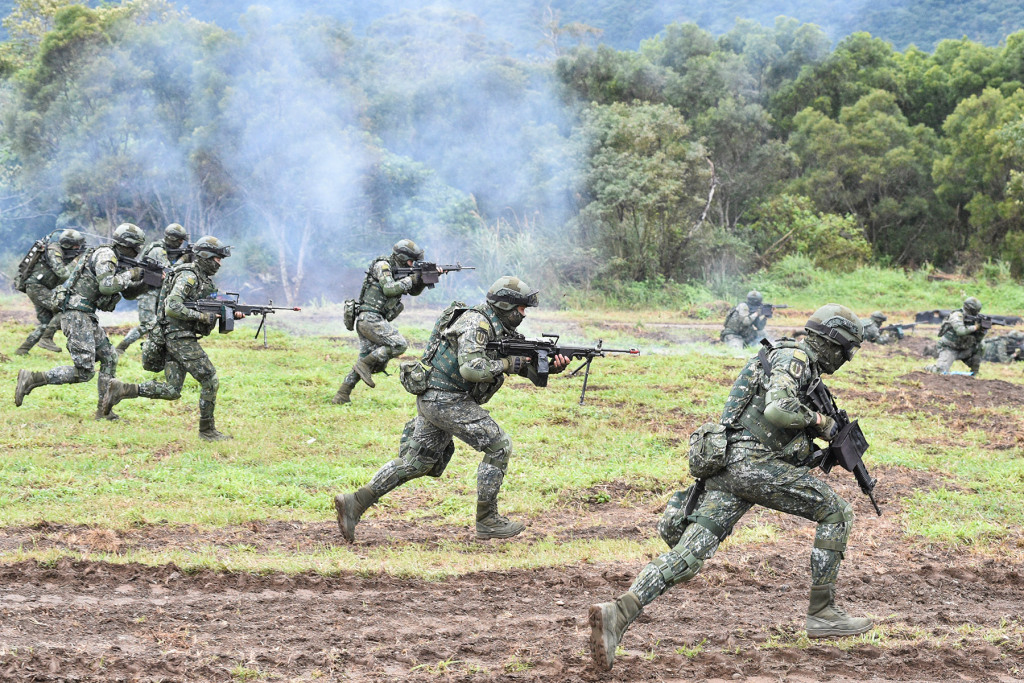 Taiwan Can Win a War With China 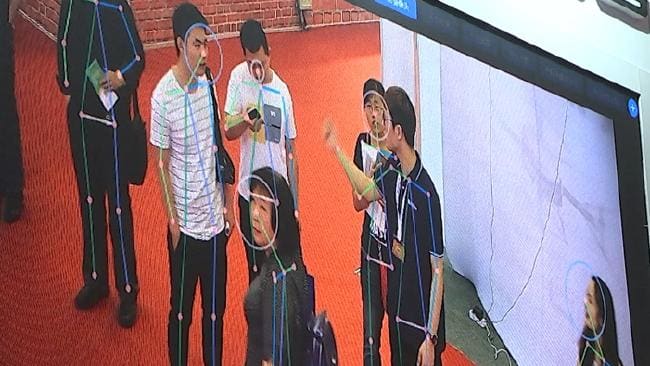