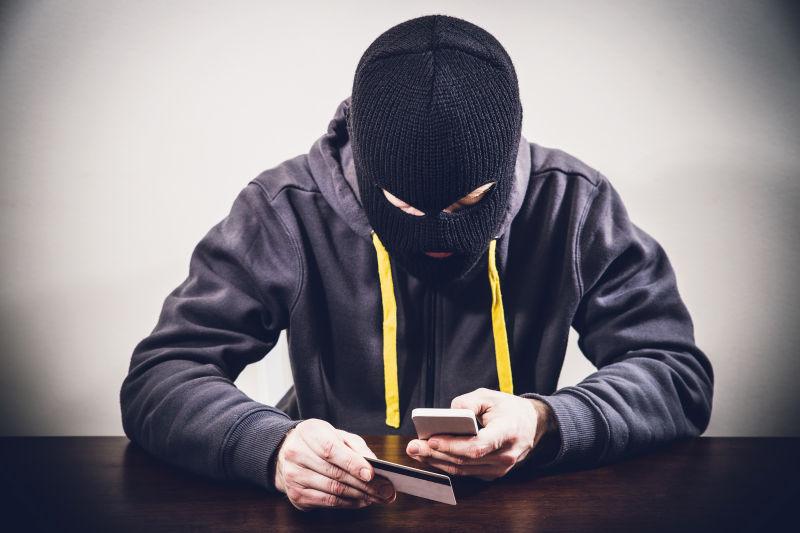 The U.S. Senate Committee on Foreign Relations on March 13 organized a hearing under the title “A New Approach for an Era of U.S.-China Competition” to review and discuss new policies to meet the rising challenge from China. Conflicts between the United States and China are impossible to avoid, and the experts at the meeting also advocated the U.S. should establish a global alliance to resist China’s “illegal” actions.

Because China is good at illegally using Chinese businesses, enthusiastic young students, spies and opportunists to fake, fool, bully, incite and pressure, as well as using money and women to seduce, infiltrate or control the officials, business people, academics and people of other countries in order to obtain illegal objects, so more and more countries have become aware of the threat and have started to offer resistance. The Economist has also reported that China’s “Sharp Power” has infiltrated each country. The term “Sharp Power” was launched by the National Endowment for Democracy. Because the penetrative power and harm from those actions by China can be described as “the evil and invasive nature of authoritarian regimes is a sharp blade which can penetrate through cultural barriers and change the Western value system,” so that’s why it can be called “Sharp Power.’

Online, there is a popular story about “the old Chinese lady discussing the situation in the South China Sea.” With an air of determination, the old lady says: “Of course, the South China Sea is ours, otherwise where would Kuanyin be living? The East China Sea must also be ours, otherwise where would the Dragon King live? And the Philippines are also ours! Where do our maids live otherwise?” In addition, there are lots of other examples of manipulation designed by China, such as “the Chinese beat the U.S. emperor, but consider themselves people from the empire,” “counterfeit,” “take it in,” …. Being manipulated by the communist government, those attitudes have caused Chinese communist citizens to antagonize or provoke reactions from the public.

Wikipedia’s explanation of copinism sees its origin in June 1934, when Chinese author Lu Xun published an article in the Zhonghua Ribao – Dongxiang under the title of “Copinism.” At the time, China was facing an invasion of foreign culture and the remnants of the old feudal culture, with how to select and adopt which elements becoming an issue amid the conflicting ideas of popular isolationism and the call for complete westernization. Lu Xun propagated the opinion that the culture should not be passively “given out” but also not “taken in” without analysis, but only be adopted selectively through a practical view.

The explanation of “copinism” by the Chinese encyclopedia said Lu Xun’s piece criticized the wrong attitude of the Kuomintang’s reactionary wing selling out the country and of treating cultural heritage, and explained that it was necessary to criticize the attitudes toward inherited culture and outside culture. Lu Xun’s “copinism” did not exclusively designate imitation, but can be explained as “some good things are the common wealth of man, so the good things from overseas which can help China in its development process should be absorbed.”

A lot of Chinese and Chinese communists favor a selective “illegal ‘copinism’” which is different from Lu Xun’s, because he established the precondition that “humanity should preferably not be separated but be concerned about each other, meaning this is a “copinism” based on equality and the rule of law. 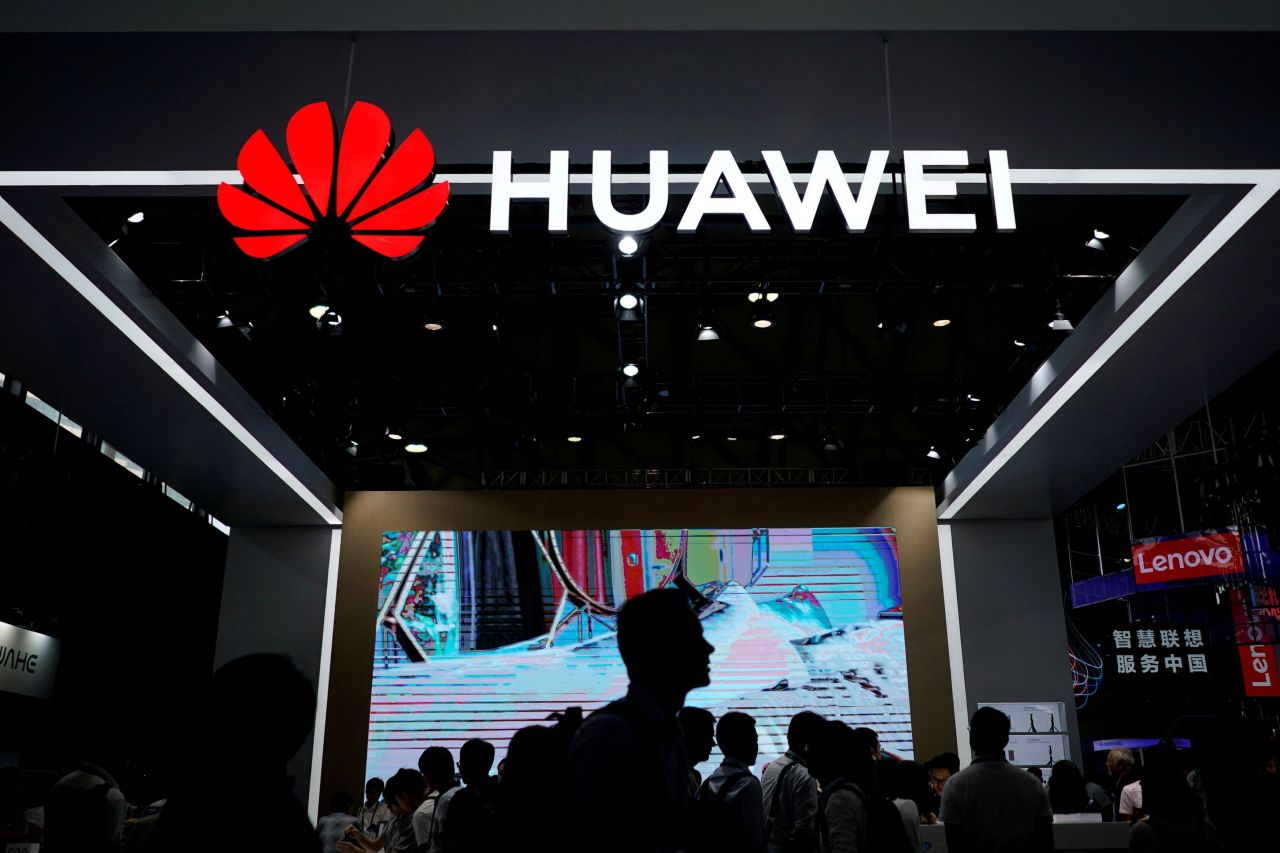 Looking at the China under authoritarian Chinese control, it will globalize the erroneously distorted Chinese communist-style “copinism,” using Chinese businesses, enthusiastic young students, spies and opportunists to “take in” from the whole world: looking at all the good things that they do not have themselves, if they want it, they will take it without any shame, without any respect for the rule of law, making people misunderstand that this kind of “taking” is a key characteristic of Chinese communism?

We believe that if it were just a small inconvenience, you could laugh it away, but when the rulers of a country turn “stealing” into a long-term means of governance under the nicely sounding name of “working hard on the economy, making the lives of 1.4 billion people even better,” it will cause a top-down effect. One day, after it has become besieged by other countries, the phenomenon will cause the country’s own citizens to steal from each other, with the complete behavior and privacy of the people falling under the control of the ruling team as if the citizens were pets or fish.

The term “Sharp Power” was created in November 2017 by the National Endowment for Democracy in the U.S., describing how an authoritarian government can use an invasive and subversive foreign policy with the aim of projecting its power into a democracy (as democracies are not authoritarian), and this policy cannot be considered as falling within the categories of “Soft Power” or “Hard Power.” An article in the U.S. magazine “Foreign Affairs” names the Chinese-sponsored Confucius Institutes and Russia’s RT television station as examples of “Sharp Power.” According to the report by “Foreign Affairs,” authoritarian states will not necessarily achieve their aim of “winning the hearts and minds” of another country by using “Soft Power,” but will certainly distort the information (news) that the other country receives in order to manipulate its target audience. Or in a more simple manner, “Sharp Power” is a type of manipulation by an (authoritarian) country through its foreign policy, planning to influence and control the political system of another country. “Sharp Power” includes the attempts of a country to manipulate and manage the information in the media and education system of another country, with the aim of dividing and misleading the public opinion of the other country, or of covering up or redirecting the attention of the public for negative information about the original country.