How a Chinese firm fell victim to intellectual property theft 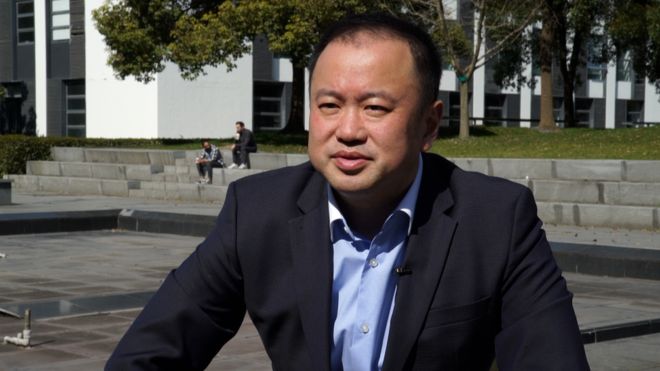 China has taken some steps to address the problem. The country only established copyright laws in the 1980s, but things have progressed relatively quickly since then.

China now has specialist IP courts, albeit – like every aspect of the judicial system – subservient to the ruling Communist Party. They are supposed to settle cases within 12 to 18 months.

Their creation was not due solely to outside pressure from foreign firms.

Chinese business figures like Mr Liu have also called for the country’s legal system to better protect the innovators and entrepreneurs who have turned China into much more than the “copycat” economy it was once labelled.

Benjamin Qiu, an IP lawyer with US law firm Loeb & Loeb, told me that the Chinese are now just as litigious as foreign firms.

Foreign firms are just as likely to win a case – a good case, Mr Qiu added – as domestic plaintiffs. In the past few years Lego and New Balance have both won high-profile cases against copycat manufacturers.

There is no doubt that the trade war with the US has sped up the pace of reform in China.

The Foreign Investment Law states that the transfer of technology from foreign investors to any domestic partner must be voluntary. China has always defended this highly contentious practice by insisting it’s part of an agreed commercial arrangement.

Mr Qiu told me the next step is “detailed regulation coming out after this law, and we want to see actual cases in local courts and also from enforcement agencies.”

If that follows, then he thinks “potentially the foreign IP owners will have more to protect [them] in China.”

Both the EU and American Chambers of Commerce welcomed the new law, but both also criticised what they said was ambiguity in the legislation. The Americans also had concerns that it was rushed through without proper consultation.

Many foreign companies have been stung over the years in China. Most have found the lure of the massive market, or what was once rock bottom labour costs, irresistible.

Some though feel the risk is too high.

A fruit industry executive recently told me his firm wanted to buy new conveyor belts for their farms in China, but the European manufacturers said no. They feared their systems would be copied here, and they’d be wiped out.

Mr Liu can’t do that. He is Chinese and wants to stay in China. But he has taken steps to try to prevent another IP theft.

He is chief executive of the company he founded, but this year he told me he’s changing his title to include head of research and development. Because he can’t trust anyone else with the firms’ commercial secrets.

Protecting original ideas, techniques and information in China – “it’s a human right” he told me.