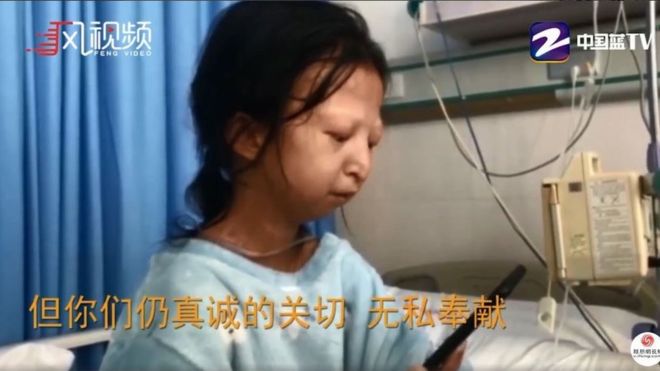 A severely malnourished student who survived on just 2 yuan ($0.30, £0.20) per day for years to support her brother has died, Chinese media say.

She was admitted to hospital with breathing problems in October 2019.

Donations flooded in to help her recovery, but her brother told reporters she had died on Monday.

Ms Wu had told the Chongqing Morning Post that she turned to the media for help after watching her father and grandmother die because they had no money to pay for treatment.

“I don’t want to experience that – to wait for death because of poverty,” she said.

Her brother, who has not been named, told Beijing Youth Daily that she was just 24 when she died.

Doctors said last year that the third-year university student was suffering from heart and kidney problems as a result of five years spent eating minimal amounts of food.

What is Wu Huayan’s story?

Wu Huayan and her brother had struggled to survive for many years. They lost their mother when she was four and their father died when she was still in school.

She and her brother were then supported by their grandmother, and later by an uncle and aunt who could only provide 300 yuan each month.

Most of that money went on the medical bills of her younger brother, who had mental health problems.

This meant Ms Wu spent only 2 yuan a day on herself, surviving largely off chillies and rice for five years. When she arrived in the hospital, she was only 135cm (4ft 5in) tall.

Doctors said she was so malnourished that her eyebrows and 50% of her hair had fallen out.

What was the reaction?

The siblings hailed from Guizhou, one of the poorest provinces in China, and the case has shone a spotlight on poverty in China.

While China’s economy has boomed over the past few decades, poverty has not disappeared, with the National Bureau of Statistics saying that in 2017 there were 30.46 million rural people still living below the national poverty line of $1.90 a day.

Inequality has also grown, with a 2018 report from the International Monetary Fund saying China was now “one of the world’s most unequal countries”. 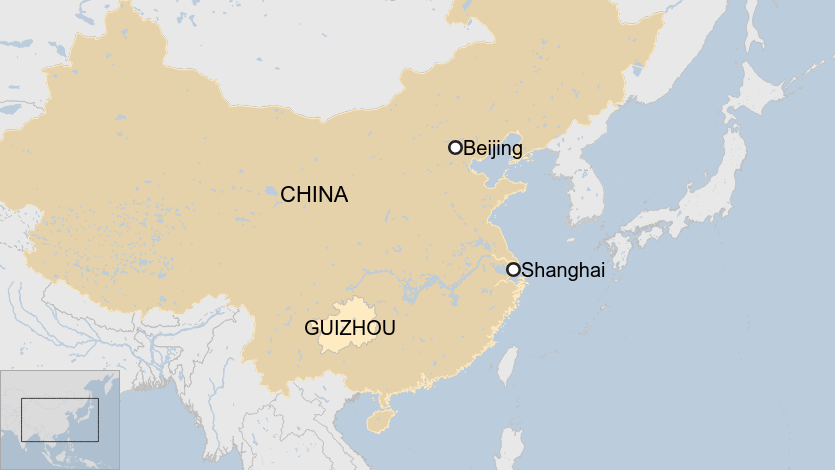 Wu Huayan’s case prompted an outpouring of anger towards authorities, with many on social media questioning why more had not been done to help the siblings.

Others expressed admiration for her efforts to help her brother while also persevering with her studies.

Aside from the donations on crowdfunding platforms, her teachers and classmates donated 40,000 yuan, while local villagers collected 30,000 yuan to help her.

Before her death, officials released a statement saying Ms Wu had been receiving the minimum government subsidy – thought to be between 300 and 700 yuan a month – and was now getting an emergency relief fund of 20,000 yuan.

China has previously pledged to “eliminate” poverty by 2020. Earlier this month, Jiangsu province said only 17 people out of its more than 80 million population were living in poverty. The figures were questioned online.