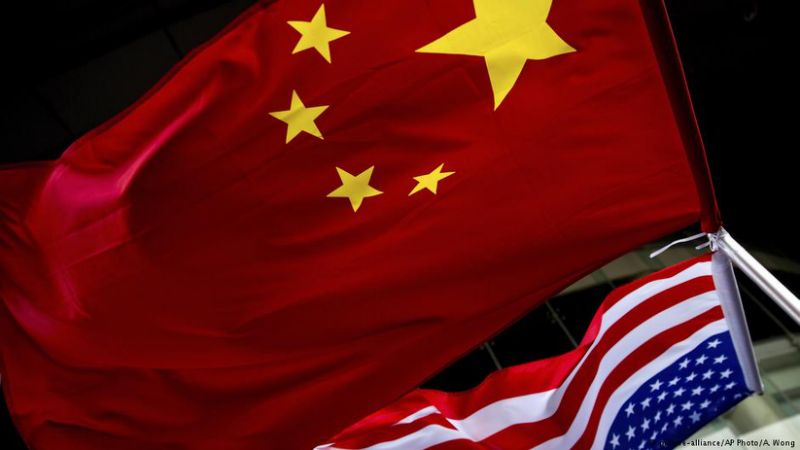 “What if, twenty-five or thirty years from now, a wealthier, more powerful China continues to be run by a one-party regime that still represses organized political dissent much as it does today? … What if, in other words, China becomes fully integrated into the world’s economy, yet it remains also entirely undemocratic?”

James Mann, the author of the book “China Fantasy”, asked the above question to his readers, contemplating about a rising China without democratic institutions and political modernization. Today, it seems such Mann’s China has become true. The other question to the China problem is how did the United States contributed to China’s undemocratic rise and could the United States be held accountable for it? Should the United States revise its engagement policy toward China and pose a harsher stance to the leaders in Beijing?

In this Dialogue China monthly panel discussion, we bring you Mr. James Mann and Mr. Wang Juntao as our speakers on the question of engaging with China. Mr. Wang Dan, the Director of Dialogue China, will moderate the discussion in person.

James Mann is a Washington-based author who has written a series of award-winning books about American foreign policy and about China. He is a former newspaper reporter, foreign correspondent, and columnist who wrote for more than twenty years for the Los Angeles Times. He is now an author-in-residence at Johns Hopkins University School of Advanced International Studies

Wang Juntao is a Chinese political dissent and the founder of the China Democracy Party based in New York. He was accused by the Chinese government as the “black hands” behind the 1989 Democracy Movement. Wang was released from prison and exile to the United States in 1994. He graduated with degrees from Harvard University and Columbia University.

Founder of China Change and editor of ChinaChange.org, an English-language website that writes and translates information about Chinese citizens’ struggle for human rights, rule of law, and civil society in a time when totalitarian tendencies are on the rise in China. We work with dissidents, human rights lawyers, activists, and intellectuals to bring often-suppressed reports, analyses, and profiles to a global audience. As such, China Change has been an important source for mainstream media, governments, as well as other human rights organizations. Ms. Cao grew up in northern China during the Cultural Revolution and studied literature in the U.S. She lives in Washington, D.C.

Wang Dan is one of the founders and the director of the newly established think tank – Dialogue China. He was one of the student leaders during the 1989 Democracy Movement and is a prolific political essayist.